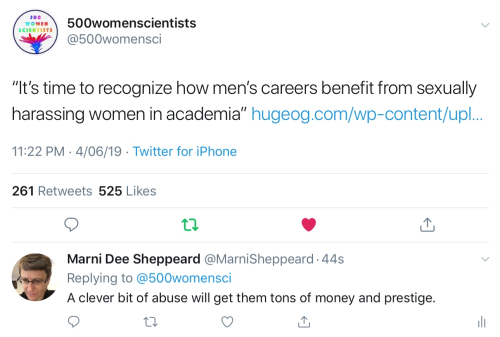 Memories of the Star

I don’t remember exactly what year it was, that I first told Michael Rios about the modern Star. Probably 2014.

I sent him a latex file, where I was looking at the symplectic Penrose map from the eight dimensional integers down into the plane. Then I wrote down the area of the pentagram, thinking about some work of Hodges, and explicitly mentioned the Star of David as the hexagonal analog. And I was putting quaternions in there too.

Of course I didn’t care much about the Lie algebras. They are less important than the category theory. And people tend to conveniently forget what I tell them. All the time. So when Piero Truini said to me, “You know, it was Mike who told me about the Star. I never realised”, I simply replied, “Yes, I know it was Mike. It had to be.” Piero didn’t understand what I meant. And there wasn’t really any point in trying to explain. People choose what they believe in.

Back in 2010, when he asked me about the London moment anomaly, I said it was the neutrinos, with a precise numerical value. Of course, nobody told me about McCulloch’s work, or about anything else that was important, but it’s pretty obvious now that the cabal and the military knew about these things, although they did not understand the connection to neutrinos until they stole it from me in 2017.